Idaho Crush Volleyball Club, Inc. ("Idaho Crush") is premised on the belief that volleyball players are made not born. We focus on practice even more so than on competition. We believe in learning fundamentals and skills and then developing consistency through high volume and high intensity repetition. Volleyball is a challenging sport for young players. It takes hours of practice to develop the skill level needed to compete at the highest levels.  If you are looking for a club that teaches correct fundamentals, demands maximum effort, and that will challenge you to be the best player that you can be then Idaho Crush is for you.

At Idaho Crush we believe that we can compete with the best clubs in the United States and that our athletes are as good as the best volleyball players in the country. Despite being a relatively new club, Idaho Crush has been recognized by US Club Rankings and Prepvolleyball.com as a regional power and our athletes (see commitment list above), are being recruited by some of hte top volleyball programs in the nation.  Our top teams compete at the highest levels of club volleyball. We encourage you to review our record--we will tell you exactly how we place at regional and national tournaments.  If you aspire to play at the highest levels of club volleyball and to be tested against the very best in the sport, then Idaho Crush is for you.

The 2018 club year has already been a banner year for Idaho Crush...Idaho Crush will be sending a record 15 athletes (2018 grads) on to the next level (see college commitments above).  Idaho Crush went a collective 36-17 Colorado Crossroads with a 4th place finish in 18s, 12th in 17s and 18th in 15s (all in OPEN division).  Already, three teams from Idaho Crush have qualified for Junior Olympics (18 National in Open, 18-2 in National, and 17 National in National).  In 2017, Idaho Crush became the first Idaho Club to qualify a team for the Junior Olympics in "Open Division"...the highest division of USAV volleyball.  This years team becomes the second team ever from the State of Idaho to do what it did last year.  Idaho Crush 18 National team also took 4th place at the prestigeous Triple Crown National Invitational Tourney.  The top 18 team also took 4th in Open at the Northern California qualified and repeated as champions of the Matt Hartner Memorial Classic.  The 17 National and 15 National were the highest placing team for their respective age groups.

We encourage you to see our Pride tab to review the accomplishments of our teams.  We appreciate all the hard work and sacrifice of the girls, their families and the coaches.  We celebrate their successes and dedication.  The pictures and wins highlighted throughout the website tell only half the story.  As stated, our focus is on practice and skill development.  The real Idaho Crush story is what happens each day in practice, in our individual skill development and conditioning workouts.  If you are interested in seeing why our teams our successful, come to our practices and/or individual workouts--they are intense.  We want you to watch our coaches teach and watch our athletes develop skill and attributes through rigourous, high volume and high intensity work.  If you are interested in playing for a club with players and coaches that give maximum effort and that play hard on every ball, regardless of practice or competition, then Idaho Crush is for you. Go CRUSH!!!! 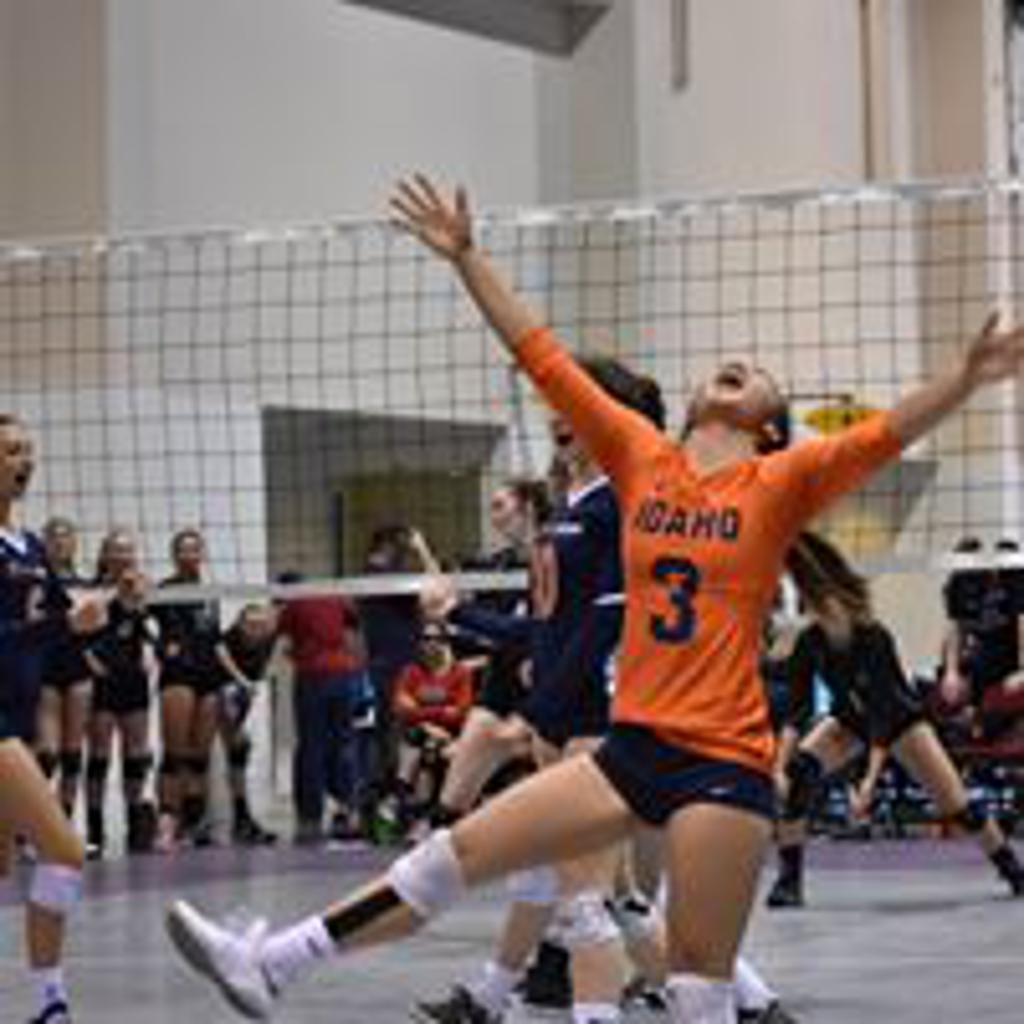 Parents can play many roles in sport: current or former athlete, coach, fan, motivator, role model or critic. A few studies have shown that family members may influence an athlete’s involvement and achievement in sport more than coaches. Parents also are the first and most critical agents at socializing sports.